Ashton Reagin is a Marine Corps spouse of nearly 14 years with three children and a full-time career. As a seasoned military spouse, she has endured seven military moves, five deployments, and has been otherwise separated from her spouse for nearly half of her 14 years of marriage. Ashton has an earned Master of Business Administration (MBA) Degree and a Bachelor of Science Degree in Business Management from Liberty University.

With nine years’ experience in marketing, operations, business process design, project management, and analytics, Ashton is well-versed in streamlining, tracking, and reporting on the small details that every business must possess to run smoothly.  These same strengths and experiences were used to carefully curate the Organized Chaos app.  The idea for the app came out of a necessity to streamline her own harried and chaotic life while preparing for yet another separation from her service member. As she began sharing the idea with some of her closest military spouse friends, she realized that she was not the only spouse that needed this app.

Mrs. Reagin believes in empowering all women to chase their dreams, define success on their own terms, and not to lose themselves in this military lifestyle.

In general, female spouses, particularly those with children, tend to lose a bit of themselves because they are so focused on their families. It is even more common for women to more deeply lose themselves in a military lifestyle which is extremely difficult, stressful, and uncertain.  “Military spouses start to lose themselves with each challenge and season that they face. They are also left to pick up the pieces of the home front so often and for months/years at a time. We must be resilient and overcome adversity. Military spouses need dedicated support,” said Mrs. Reagin.  “With Organized Chaos, I am building a networked, supportive spousal community for the users who download the app.”

The daily trials and tribulations of being a spouse and a parent are well known and globally experienced. The stress, the worry, the planning. Imagine on top of that, being forced to move every two or three years at a moment’s notice; being constantly underemployed or overqualified in your job; not having your significant other with you for holidays or birthdays or even the birth of your child, NEVER knowing what tomorrow will bring.

This is the real life for the over 1 million active duty and selected reserve military spouses in the United States. Considering that 80% of all active duty and selected reserve families have children and 73% of those under the age of five, the life of a military spouse is particularly stressful, uncertain, mostly overwhelming, and always chaotic. 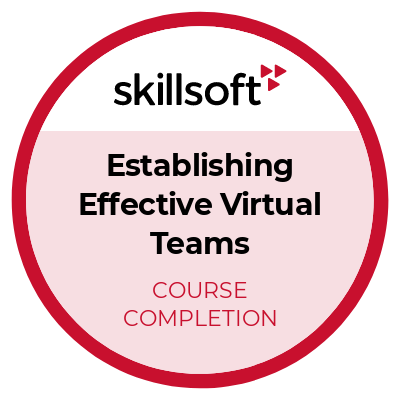